The fastest ticket to get
the show on the road

Starlings Entertainment has established a dedicated production financing fund designed to invest in a portfolio of projects over a multi-year term. The fund aims to generate enduring value through a diverse catalogue of entertainment ventures, offer transparency to investors and increased revenue generating opportunities. 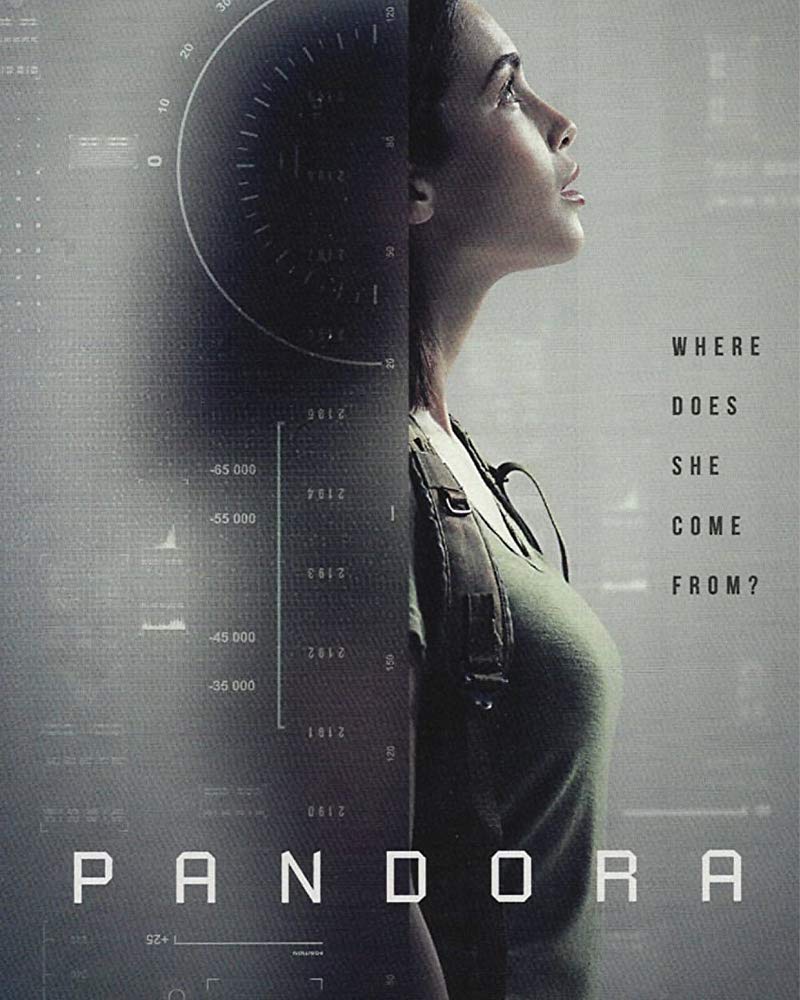 In the year 2199, after the death of her parents, teenage Jax is forced to find a new home at the Space Academy where she creates a surrogate family among her fellow students and finds her calling as a spy. While her missions and the search for the truth about her parents’ death will take her to the furthest reaches of the galaxy, she’ll discover that the biggest surprises are hidden inside herself. With power she can’t imagine, she could either be humanity’s salvation or our destruction.

A musical fantasy about the fantastical human story of Elton John’s breakthrough years.

Baker Dill is a fishing boat captain who leads tours off of the tranquil enclave of Plymouth Island. His peaceful life is soon shattered when his ex-wife Karen tracks him down. Desperate for help, Karen begs Baker to save her — and their young son — from her violent husband. She wants him to take the brute out for a fishing excursion — then throw him overboard to the sharks. Thrust back into a life that he wanted to forget, Baker now finds himself struggling to choose between right and wrong.

One day, Richard gets some devastating news: the burnt-out college professor is suddenly faced with an incurable illness and the inevitable end of his existence. Flinging all conventions out of the window, he decides to completely change his life. Richard wants to enjoy what time he has left to the fullest – as freely and impetuously as possible. He leaves no sin unsinned – he drinks, smokes, dives headlong into sexual escapades and doesn’t let anyone get in his way. An act of liberation that brings Richard back to life. But time is running out. 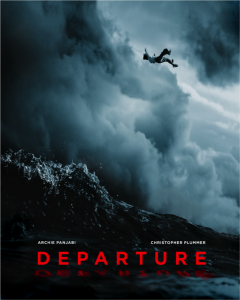 When a flight mysteriously disappears over the Atlantic, Kendra Malley is called back from her leave of absence to investigate the potential crash. But when the team discovers a man who boarded the plane with a fake passport, and one lone survivor, Kendra knows her investigation has only just begun. Powerful interests want Kendra to fail and dangerous conspirators seek to bury the truth along with the 256 passengers on flight 716. What Kendra doesn’t realize though is that she could be victim 257.

Shaftesbury and Greenpoint Productions are producing in association with Corus Entertainment. Starlings Television will co-finance and oversee distribution worldwide.